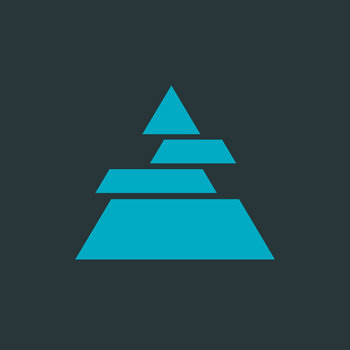 "Mount Stealth is a four-piece experimental rock unit, founded in 2010 in Esch-sur-Alzette (Lux).
As their name implies, Mount Stealth’s approach to modern music is surgical and balances between
opposites. Led by an intricate rhythm foundation and solid bass leads, misty yet fathomless soundscapes
and eerie melodies are provided by a wide range of guitar FX and synthesizers to create a unique blend"